BANDAR SERI BEGAWAN
BRUNEI petanque team BSB 8 claimed silver after they were beaten by Sabah in the final of the 6th Borneo Inter-Club Double Petanque Championship yesterday. Hosted by the sultanate for the fourth time, Brunei failed to take advantage of playing at home as BSB 8’s Mohd Abdillah Tamin and Masli Hj Mohd Said were beaten 13-8 by KK 1’s Mohd Aznil Azlan and Qayyim Mazlan from Sabah in the final at the Petanque Pitch of the Hassanal Bolkiah National Sports Complex in Berakas.
This is the first time the nation failed to win at home, having won it for three consecutive years from 2010 to 2012, all hosted in the country. Sabah petanque team were also crowned as the champion of the 5th Borneo Cup Petanque Championship, followed by Sarawak and Brunei at third place.
Sabah’s champion Aznil told The Brunei Times: “Before we came, we have set our aim to be the champion and we are really pleased that we managed to do that,” he said.
“I must say this is our best achievement so far because we managed to retain the championship playing outside our country.
“Our opponent did give us a great challenge but I guess luck was also on our side,” continued the champion.
Meanwhile the runner-up team, BSB’s Masli Hj Mohd Said they were satisfied with the result.
“We have tried our best for the whole game but they played really well,” he said.
“We are really proud of our achievement as it’s not easy to reach the final,” he added.
The champion of the 6th Borneo Inter-Club Petanque Championship KK 1 received a trophy, medals and a cash prize of $1,200.
Meanwhile, the champions of the 5th Borneo Cup Petanque Championship Sabah team received the tournament challenge trophy.
The Permanent Secretary at the Ministry of Culture, Youth and Sports (MCYS) Dato Paduka Dr Hj Affendy Pehin Orang Kaya Saiful Mulok Dato Seri Paduka Hj Abidin was was the guest of honour.
The Brunei Times
Posted by Brunei Darussalam Petanque Federation
Email ThisBlogThis!Share to TwitterShare to FacebookShare to Pinterest 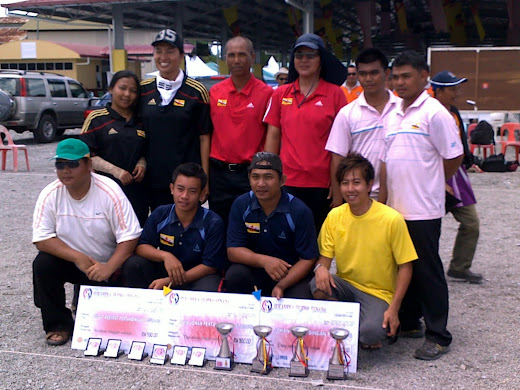 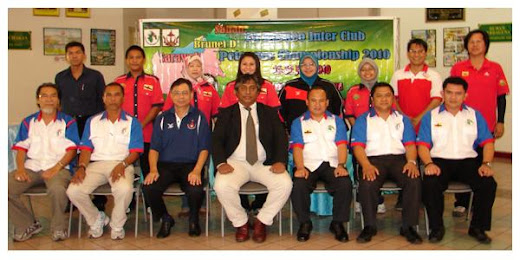 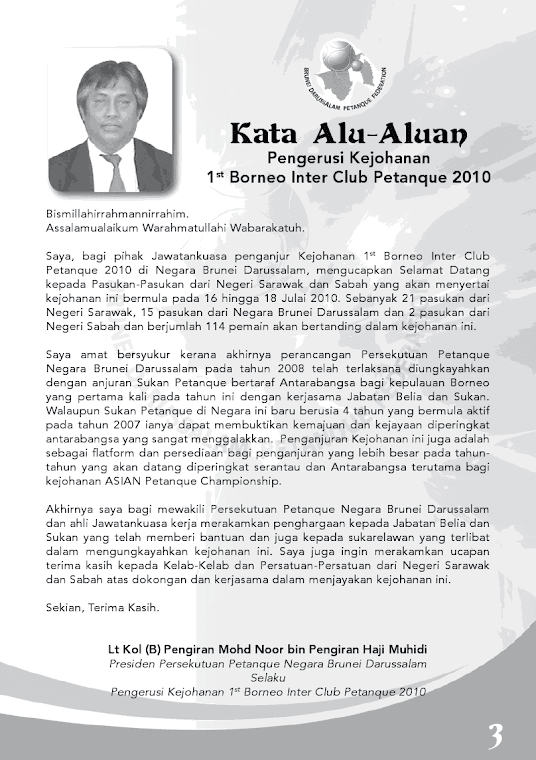 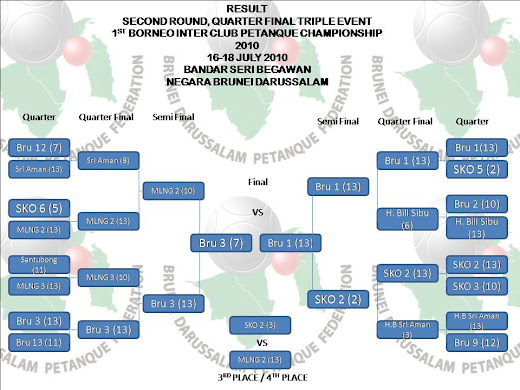 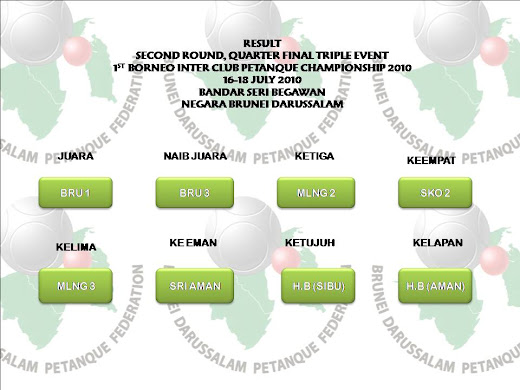 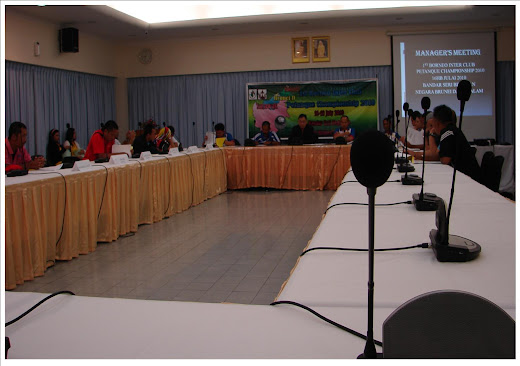 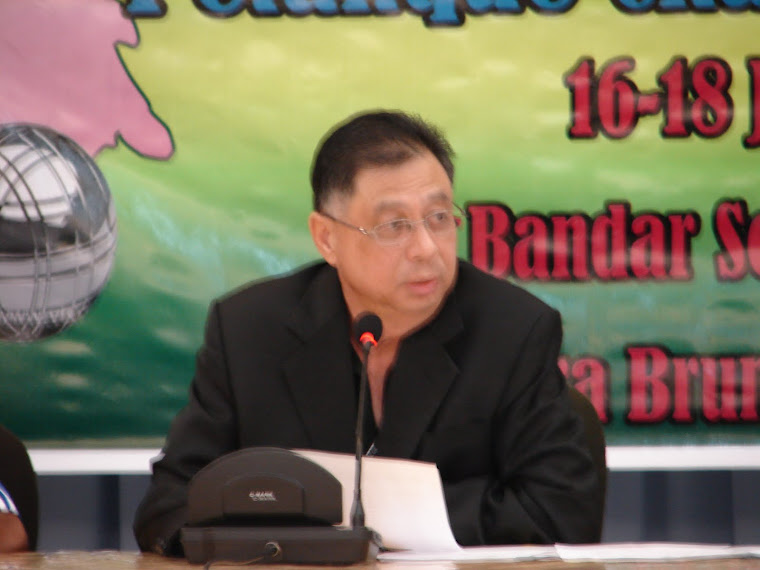 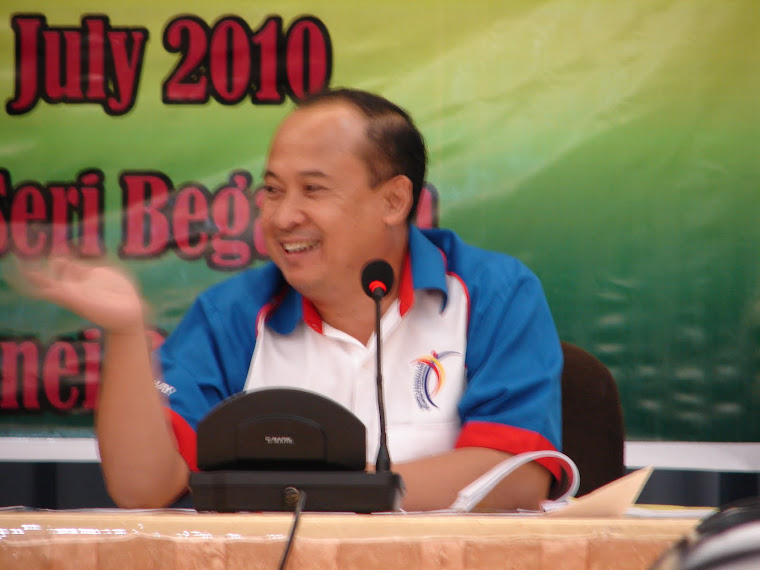 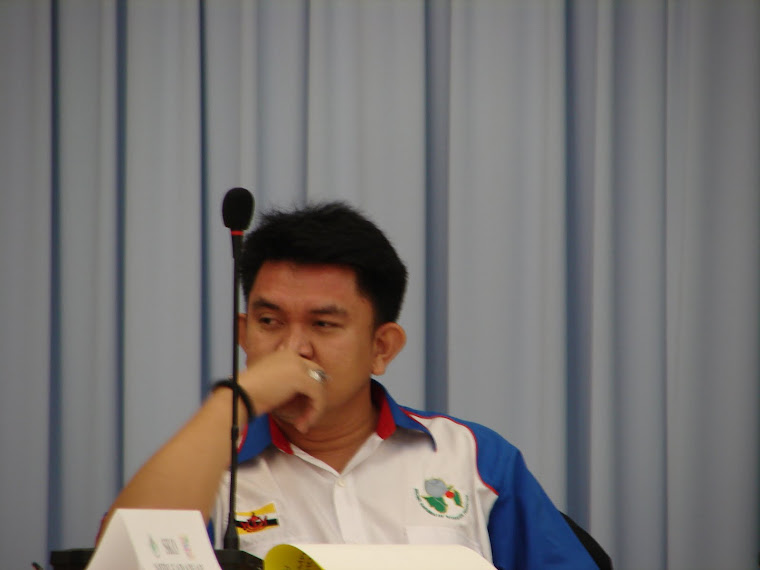 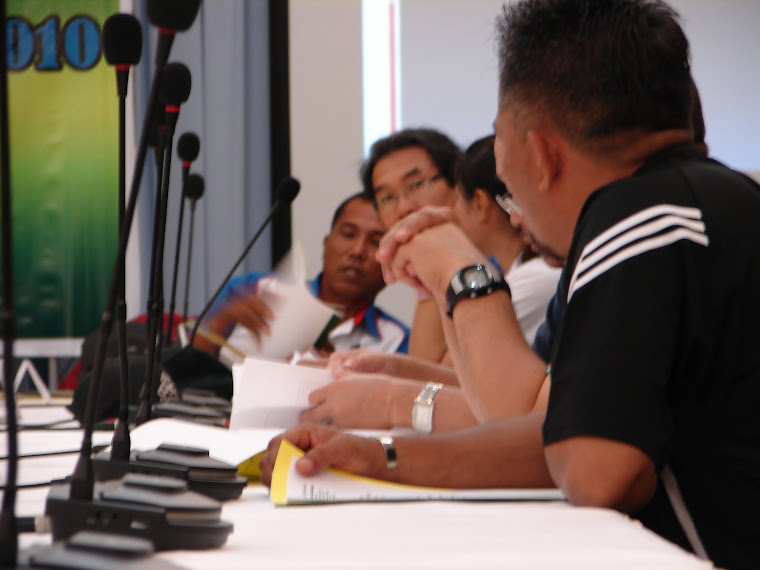 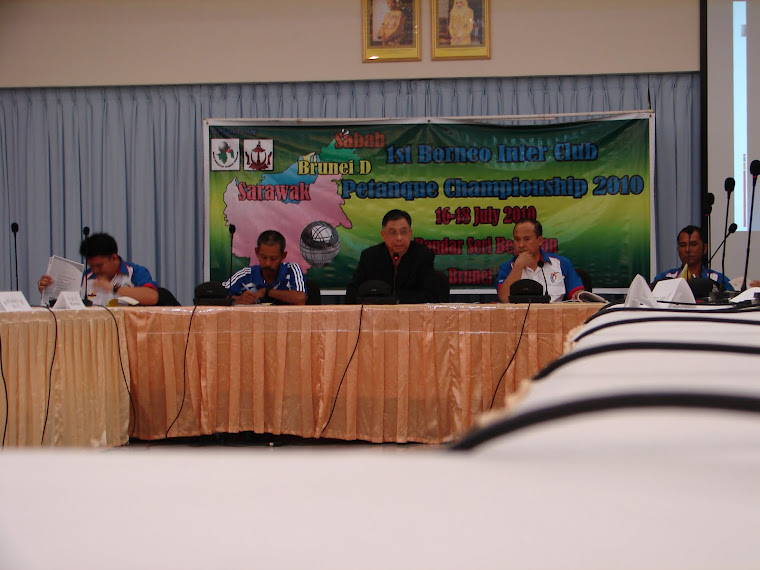 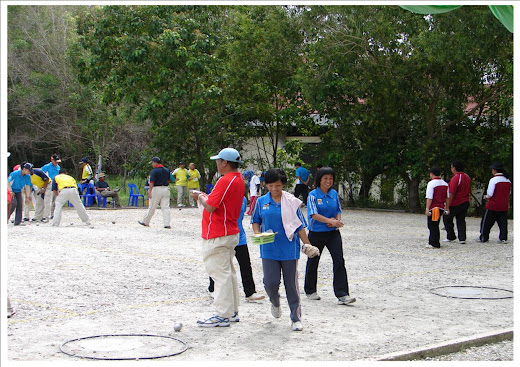 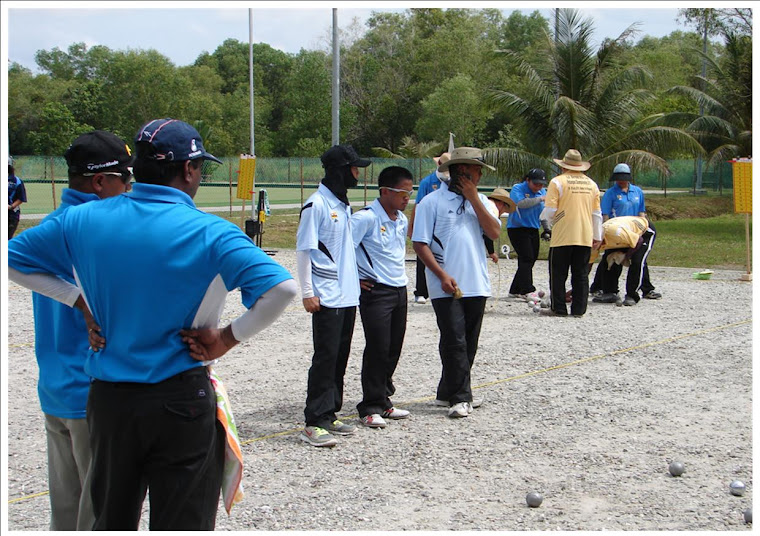 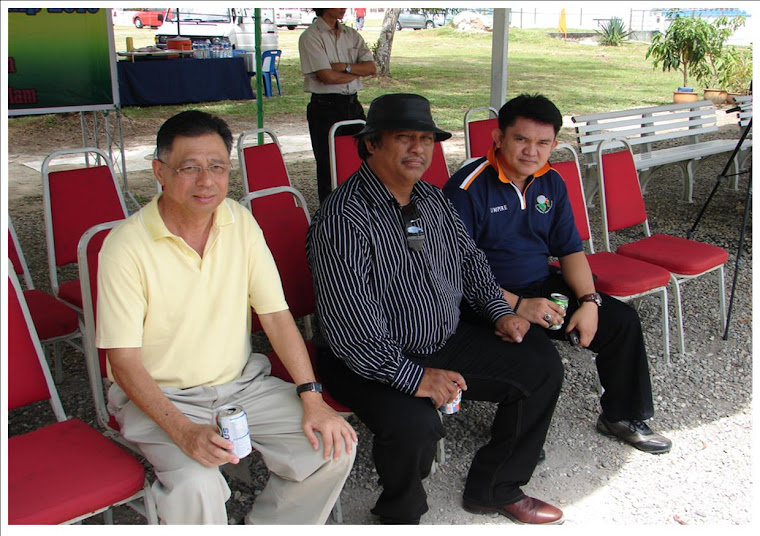 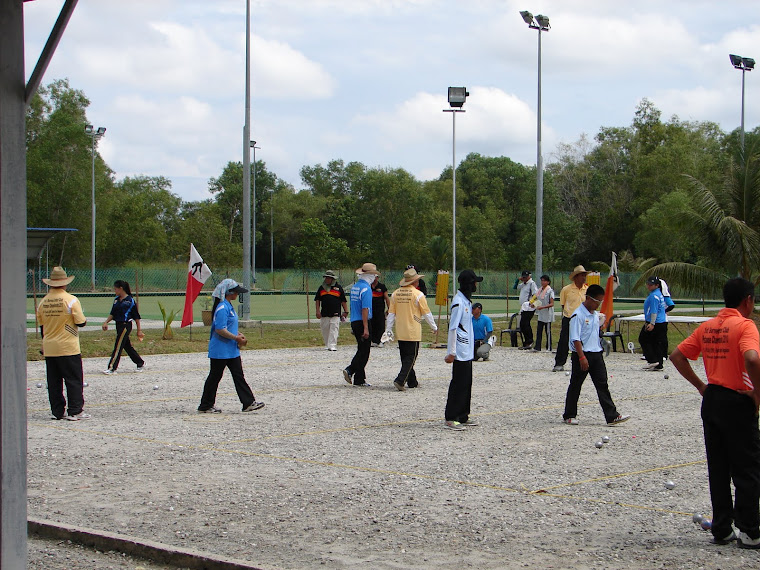 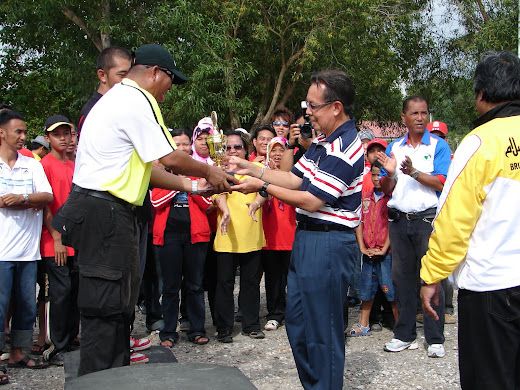 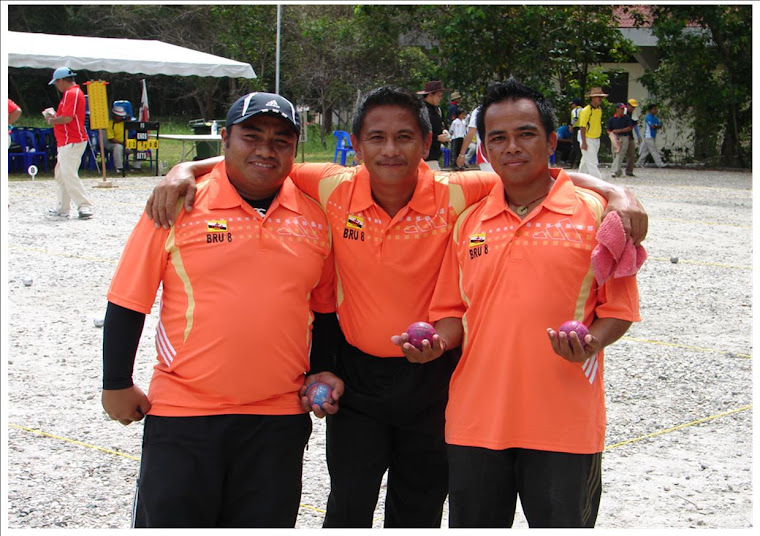 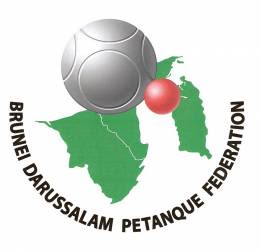 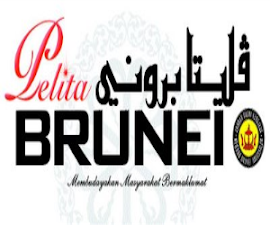